When Kids Matter CASA volunteer Kristie first met 8 month-old Evan*, he was watching, listening and could grasp her hand. He had lived in the NICU his entire life.**

Evan was born premature and had severe medical needs. His mother’s whereabouts were unknown and his father was incarcerated. His grandparents visited regularly but Evan’s suffering was extremely painful for them.

During the course of Evan’s 10 months in the NICU, nurses raised the issue of Evan’s medical status as it became clear that Evan might never leave the NICU. Nurses knew CASA volunteer Kristie was always visiting Evan, so they asked her: Who could make medical decisions for Evan? Who could help him?

Kristie was able to identify the parties that needed to come together to make decisions for the little boy. By coordinating with everyone in the child’s life–the courts, Evan’s grandparents, the father, the nurses who had been caring for him, and the hospital social worker—Kristie was able to help bring people together as Evan’s little body shut down. Evan was being resuscitated with increasing frequency — each time leaving him weaker.

It was important to figure out who had the authority to make medical decisions and end of life decisions for Evan. As a volunteer, Kristie was able to get input from everyone and work with the child protection system to honor the father’s and grandparents’ wishes.

Facing end of life decisions is not easy. “It was important to the family that everybody recognize that this little guy’s life has value,” said Kristie. Evan’s father was allowed to leave prison only once so he could meet him. The hospital chaplain baptized Evan with his father present. Everyone from his grandparents to the NICU nurses who had grown so attached had a chance to have special time with Evan and say goodbye.

Most of Evan’s organs were too damaged to donate, but the family asked for anything that could be saved to be donated. It was tough, but the grandparents and the father also agreed to an autopsy so that the hospital could better understand whether Evan’s condition was due to genetics, drug exposure, or other factors.

Many CASA volunteers are involved in a child’s life for years, but Kristie’s involvement was intense and short because that’s what Evan needed. Kristie visited for a couple hours every day: “I felt it was really important at that point that if he did have pain or was going to pass away that he wasn’t alone and that there was human contact and so I spent quite a bit of time there.”

Kristie says CASA volunteers for babies in NICU should be prepared to be present and listen a lot. “There are a lot of emotions involved that people need to have the opportunity to express that may not be pretty or easy to stomach, but you have to be willing to listen without expressing an opinion.”

Kristie has many hopes for babies in the NICU. First, she wants everyone involved to look at the child as a human being whose life has value. She believes human contact for babies in the NICU is extremely important. In addition, she hopes that as babies grow strong enough to leave the NICU, they are placed with families who can fully support the child’s unique needs–physically, emotionally, and financially–and that those families also have support for their journey. Finally, Kristie hopes that we do a better job at educating parents in advance on the effect of drug use on pregnancy so that other kids do not experience the same physical suffering as Evan.

* Evan is a substitute name to protect the privacy of the child and family.

**Note: Why did it take so long to make plans for Evan? All infants in the NICU are considered safe in their hospital placements. Because of this, plans for the future child welfare placement of the infant and many other decisions are put on hold until the infant is ready to be released from the NICU. Kids Matter supports earlier identification of placements and support for children in the NICU to give substitute caregivers time to learn the care needed (if the family is unavailable) and so that infants have someone who is there just for them while they are in the NICU. 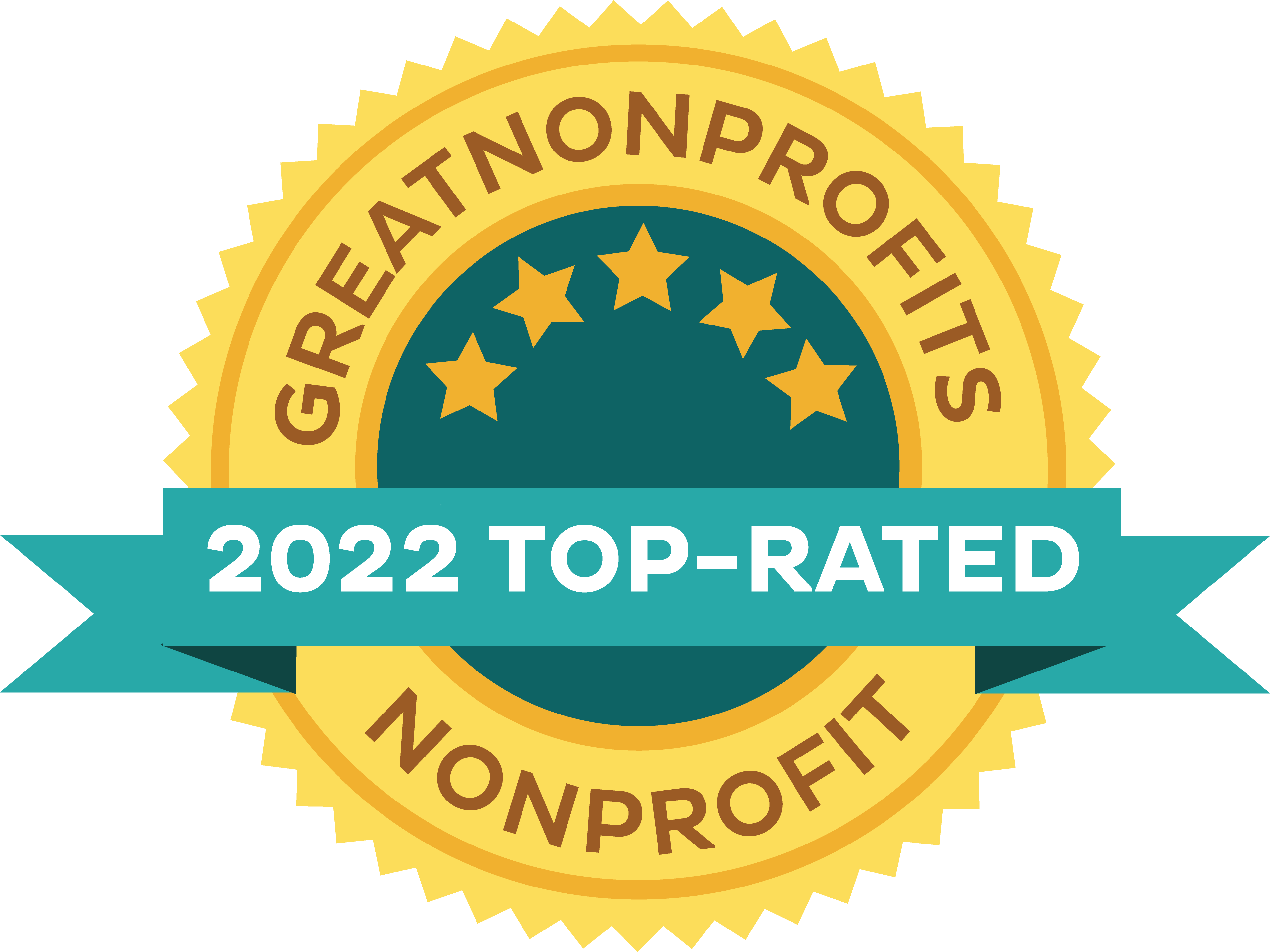 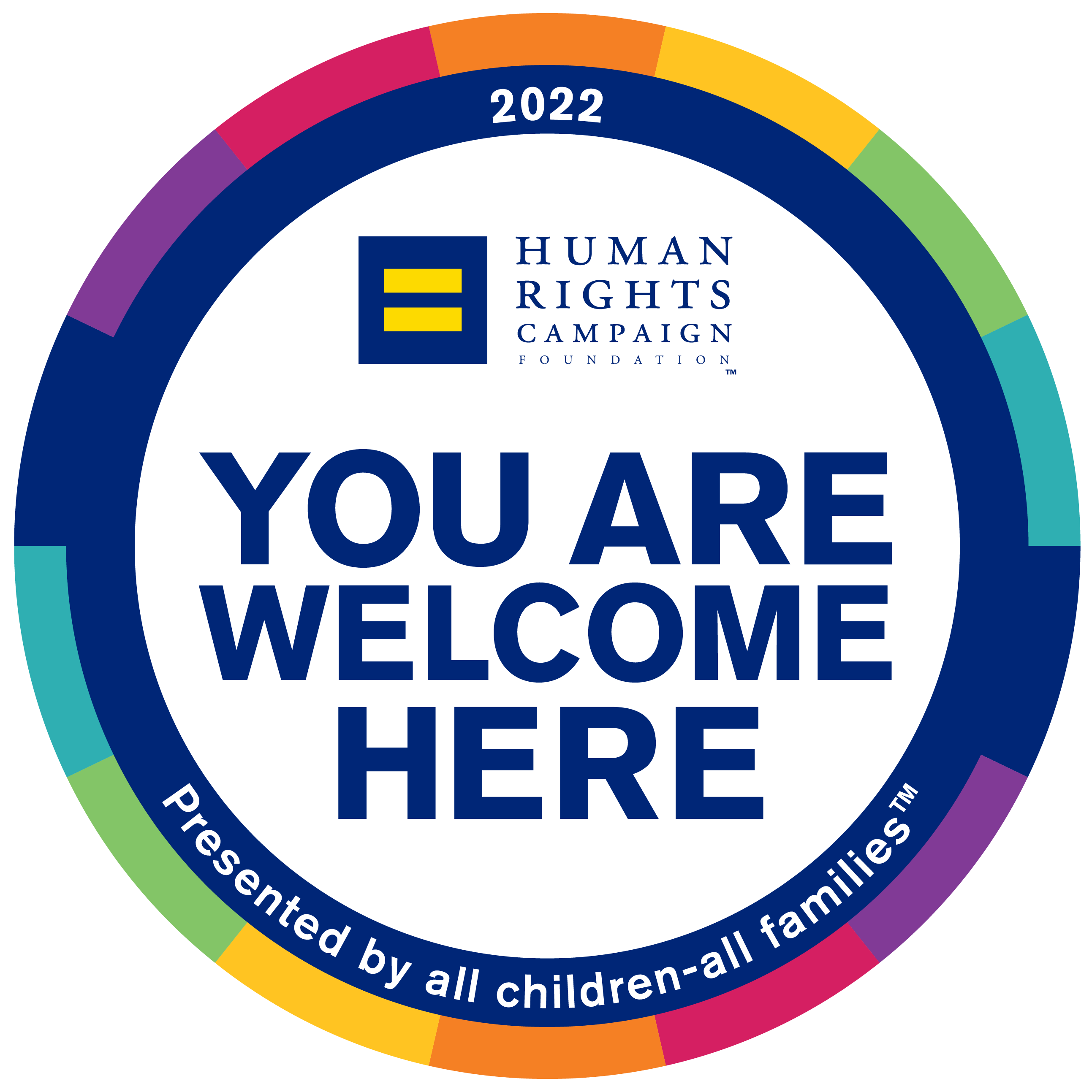 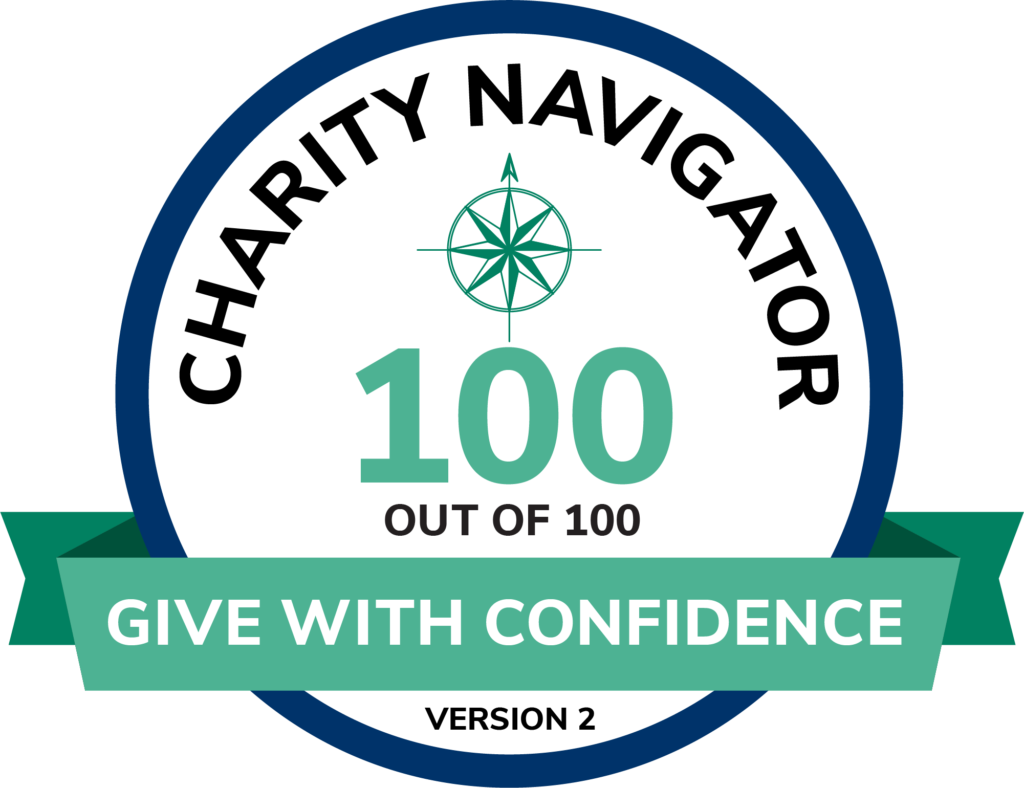